2 weeks have now passed since the Tara Kinder 10k so the results have now been added into the RunDerby Race Series league tables.  With 3 events to go, Shelton Striders have increased their lead even further and look the likely winners of the 2017 RunDerby Race Series.  Team Derby Runner have move up yet another position into 2nd and it looks like it will be a good battle for 2nd place between them and Derwent Runners.  Chris Millett (Team Derby Runner) and Pascale Holden (Shelton Striders) have kept their leads in the male league table and the female league table, respectively. 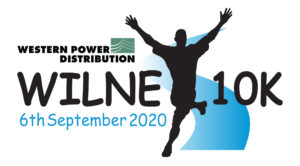